To repeat the quote on Steam:
“Blackguards is now available on Early Access. The team is incredibly proud, since now we can present the fruit of two and a half years of intensive hard work. We’ve created a game we really like ourselves and want to play: a turn-based strategy game with many RPG elements and an intense, gritty story.”

One of our biggest projects so far,  developed by Daedalic with our music and sounds, check it out!! 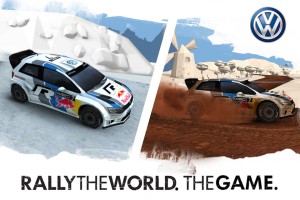 Laser Match out for mobile devices

Laser Match has hit the app store  and Google play store. This indie mobile game by Klaus Ullrich features our music & sounds while combining elements of match 3 games with tetris and LASERS in a scifi arcade setting. With puzzle and action modes. Check it out and support indie development!

11 nominations for games we helped with

German Developer Awards (Deutscher Entwicklerpreis) ceremonies are coming up, and nominations have been announced:

11 nominations for 5 games we helped with! Coolness ladies and gentlemen, well done!

Best of luck to them, and to our other friends in the industry as well!  Last awards, all our nominations got an award, maybe we can make that happen again 😉 CU there…

Happy Hills 2: Bombs Away! is out for iOS devices

Finally out! Happy Hills 2: Bombs Away! (Chimera Entertainment/dreamfab/Thumbstar Games), sequel to the very entertaining physics action puzzler Happy Hills, has hit the iOS app store. With new music, sounds and voices by the Knights of Soundtrack, featuring my friend Marco Rosenberg as the revamped hills.

I really like those games, not only from our audio angle (Happy Hills 1 for example is a project whose audio package I am still very.. ehm… happy with, one of my favourite achievements), but I also like this mix of action puzzling (things explode and are flying everywhere, you sometimes need to be quick) and the clever physics part (working with freezing, melting, friction, chain reactions in the right order to solve a level). It deserves to be a huge hit. 🙂

We are working on The Elder Scrolls Online!

Finally we can announce that we have been working on The Elder Scrolls Online for over a year! Heike and Daniel are part of Lingoona‘s German translation team. I don’t have to tell you how happy we are to be part of this wonderful, huge game and this stellar team!

If you didn’t know that we offer translations at all, you can check out our page about translations.

Blackguards is a totally new line of advance from our friends at Daedalic, a massive RPG set in the Dark Eye universe, with a huge and complex soundtrack by your very own Knights of Soundtrack!

Yesterday, the Closed Beta started! Check out these screenshots, or the official website. 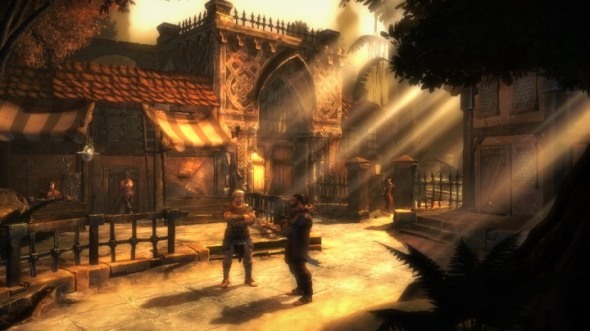 Knights Of Soundtrack
Blog at WordPress.com.