Nominated for the German Developer Award for “Best Sound”

Tomorrow is the annual award ceremony of the German Developer Award (Deutscher Entwicklerpreis), and this year a game we helped with is nominated again for its audio: Crookz (Skilltree/Kalypso) is nominated for “Best Sound”. I provided sound design and on-site audio integration for this game.

Best of luck to the other nominated games, too, especially of course those we also worked on: Dungeons 2 (Realmforge/Kalypso), Forge of Empires Mobile & Elvenar. 🙂

We will be there to meet new and old friends, if you happen to see me, say hello! 🙂

Dungeons 2 – A Game of Winter & A Clash of Pumpkins

We were allowed to revisit the world of Dungeons 2 to work on DLC and a big addon. “A Game of Winter” is pretty massive, containing our sfx & additional music this time, too. Check it out @ Steam, everything “Dungeons” is reduced right now due to Halloween sale. Talking of which, there is also some free Halloween DLC:

“Jerry McPartlin – Rebel With A Cause” has been released

Jerry is out! I have followed the course of this game for quite some time now, in different ways. I helped pitch an early version @ Gamescom, provided music for the announcement trailer, and worked on an earlier version of the story. Sound design, proofreading (by fellow Knight Heike) – you name it! 😉

Anyway, it’s a a rock ‘n roll adventure set in the 50ies, humorous but with a mysterious undercurrant – check it out on Steam or Amazon! 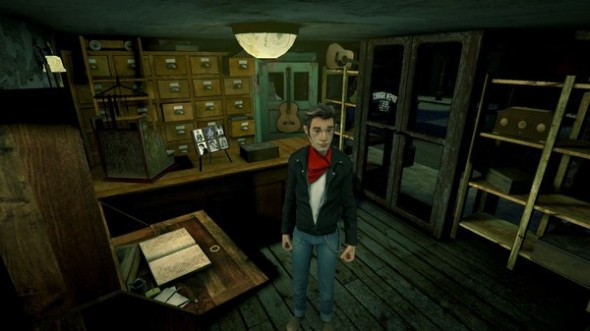 “Coast Guard” has been released

Coast Guard (Reality Twist/Astragon ) is now out! It might look like “just a simulator”, but I think Reality Twist are really fighting here to open up the genre with a cool exciting story and adventure elements. It’s also very topical: It’s a game about refugees, and in another great move, 1 EUR per game sold goes to charity (Gaming Aid e.v.) towards helping refugees.

Ah yeah, Simon helmed the voice recordings and production, I helped a bit with post-production.

“Crookz – The Big Heist” (Skilltree/Kalypso) is out now, featuring my sound design and audio integration.

As I said, I think it turned out quite good, nice stylish and bold game. I had a great time, working closely with the team in Berlin. Therefore, it makes me happy to see that it currently sits at a Metacritic score of 76.

Check it out, as I said earlier, there is also a demo! 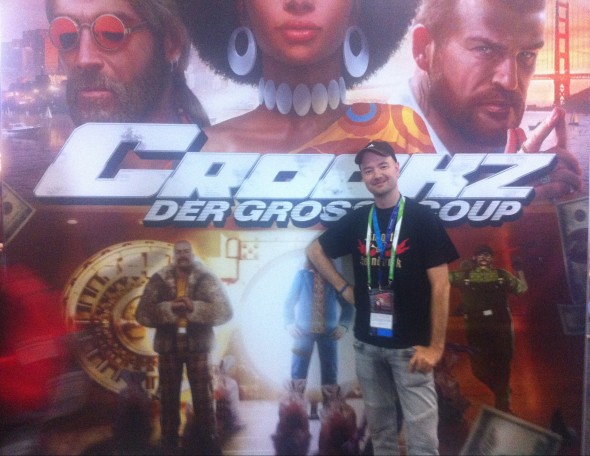 Thanks Skilltree & Kalypso for having me 🙂

This very stylish 70ies-style heist/stealth game is available soon, but you can check out the demo right now on Steam!

I worked on Sound Design and On-Site Audio Integration on this title, and I am very happy with the results. The game is fresh, interesting, highly detailed – a title to stand behind. Thanks to Skilltree & Kalypso for the great cooperation. Check it out!

Happy to announce that Dungeons 2 (Realmforge/Kalypso) is now released!

Over 9 months, I spent some great time working on the sounds, monster voices and audio implementation using Unity 5, working partially on-site together with my mates at Realmforge! There are some cool reviews coming in, including Gameswelt.de (9/10), who also handed out a sound award!

Check it out on Steam!

Knights Of Soundtrack
Blog at WordPress.com.